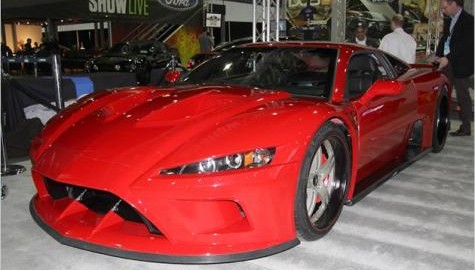 ABC12 out of Flint, Michigan, met with the Falcon team to showcase the Mach7 in a news story. Watch the News Clip.