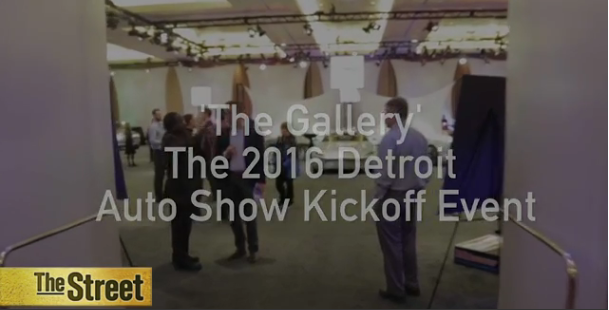 If you want to see the opulent car James Bond drove in the movie Spectre, look no further than Detroit. The Aston Martin DB10, created for the movie, was among the ultra-luxury cars on display at the MGM Grand Detroit, at an event that kicks off the North American International Auto Show. Known as The Gallery, this showcase for some of the world’s finest cars also featured vehicles from the venerable Rolls Royce, Bentley, Lamborghini and Maserati brands. Aston Martin showed off several cars beyond the DB10, including the Vanquish, which is priced at about $320,695. Also on display were the Falcon F7, priced at $245,000, and the Porsche 911 Turbo, priced at a relative bargain of just under $153,000. In all, cars valued at more than seven million dollars were on display for those who dare to dream.