You are here: Home / Uncategorized

It’s mean, it’s extremely powerful and it’s made in America. The Falcon Motors F7 is a mid-engine supercar that boasts a carbon fibre body built on an aluminum and carbon fibre monocoque chassis.
The F7 is equipped with a Chevrolet sourced 7.0L V8 that produces 620 hp and 585 lb-ft of torque as well as a 6-speed manual gearbox. According to Falcon Motors, the car weighs in at 2,785 lbs and can reach 200 mph. The car shown in this video is the first production example of the F7.

View the Video of the Falcon F7 from Torquenews.com 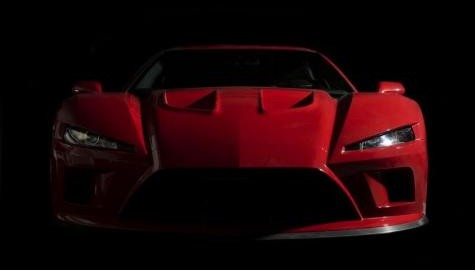 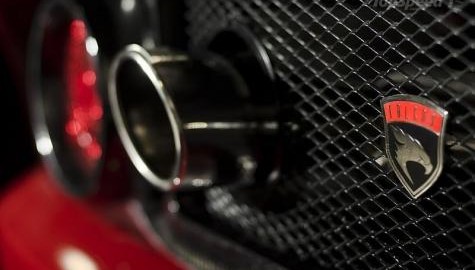