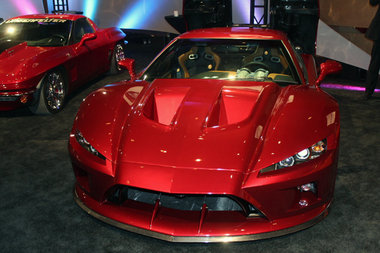 Rise of the Falcon F7 One Man’s Quest To Build an American Supercar |...